“To put it carefully,
Can you tell me the worse thing that happen ehich caused the tipping point in your situation?
Well that was the beginning of the end, you get so deep into these circles and you sign a lifetime contract, not with blood or anything to never disclose names of companies, organisations or people
I think thats why I’m still alive
We have to stick with it
If we are talking about the worse thing that I have ever experienced 8 just told you about what made the freezer glitch, my conscience started to show itself
Lets put it this way, I was trained to be a psychopath but I failed, I didn’t complete the training and become a psychopath
My conscious came back an the most difficult part, because I had such a great status here, I was such success and trusted with the people playing on this level
To put it carefully, NON OF THESE PEOPLE FOLLOWED NOT A VERY MAINSTREAM RELIGION
So yo have Catholics or protestants, all sorts of religions
These people, most of them were Luciferians (ett finare ord för satanister alltså) and then you can religion is a fairy tale. God doesn’t exist, none of that is real but for these people it and they serve something immaterial, what they call Lucifer (Hinhåle själv alltså) and I was also in contact with those circles, only I laughed at it because for me they were just clients
So I went to places called Church of Satan
So now we are talking about Satanism?
Yes, so I visited those churches just as a visitor who dropped by and then they were doing their holy Masses with naked women, liquor and stuff and it just amused me
I didn’t believe in any of this stuff and was far convinced if any of this stuff was real
In my opinion the dark and evil is in people themselves
I didn’t make the connection yet

So I was a guest in those circles and it amused me greatly to see all those naked women and other stuff
It was the good life…
Från 24:45
…but then at some point I was invited, which why I am telling you all this, to participate in sacrifices…
…abroad…
Children
That was the breaking point
You were asked to do that?
Yes, and I couldn’t…
…and then I slowly started to break down
I lived through quite a lot as a child myself, so this touched me deeply
Everything changed but that is the world I found myself in
Then I started to refuse my assignments within my job
I could no longer do it
Which made me a threat
I was no longer functional optimally, my performance started to shake and I refused tasks
I had not participated
The purpose of the whole thing eventually in this world is that they have everybody in their pocket, you need to be susceptible to blackmail and blackmailing me would be very hard now when I look back on it
They wanted to do that through those children and it broke me” 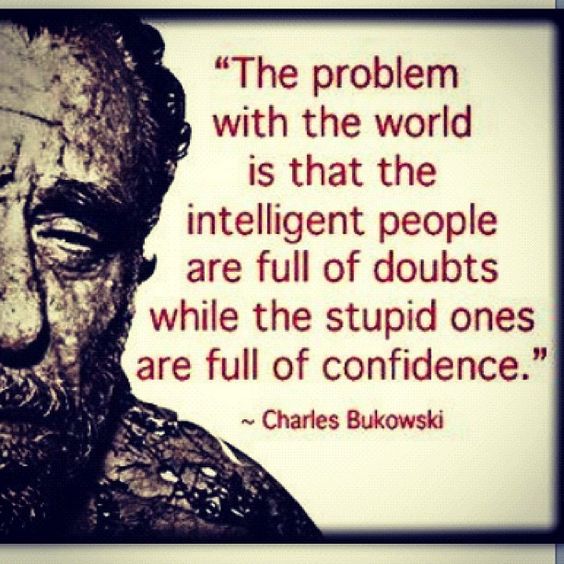 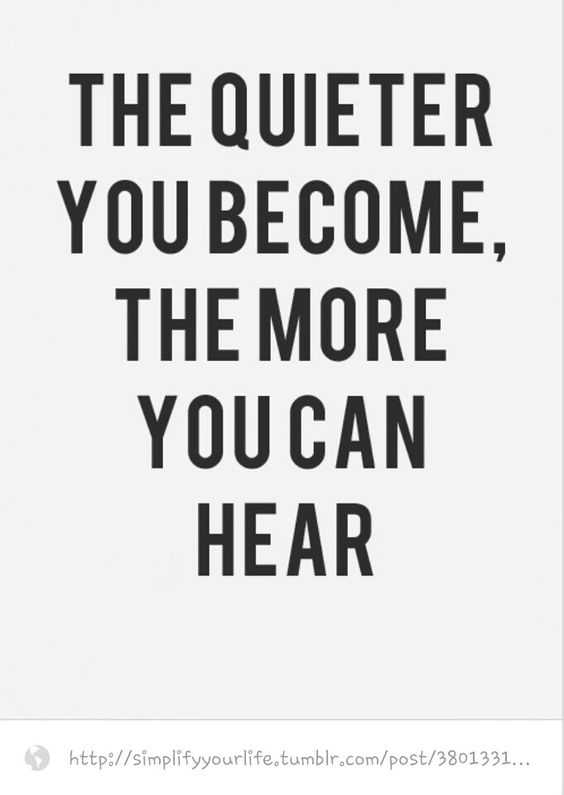 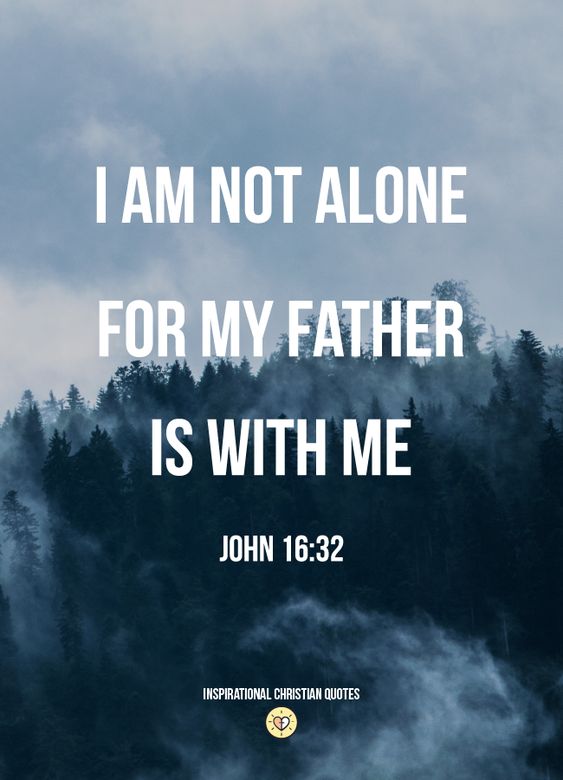