Though not a new phenomenon, flat Earth theory has enjoyed a huge resurgence recently. A YouGov poll indicated that a third of Americans aged 18 to 24 were unsure of the shape of our planet, in spite of scientific proofs from Pythagoras to Nasa. Why has this happened now, and what does it tell us about society today? Se mer i denna kategori.

If you are new to Flat Earth, watch this first: 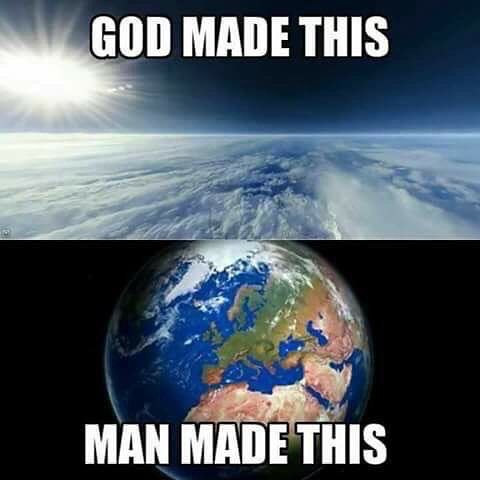 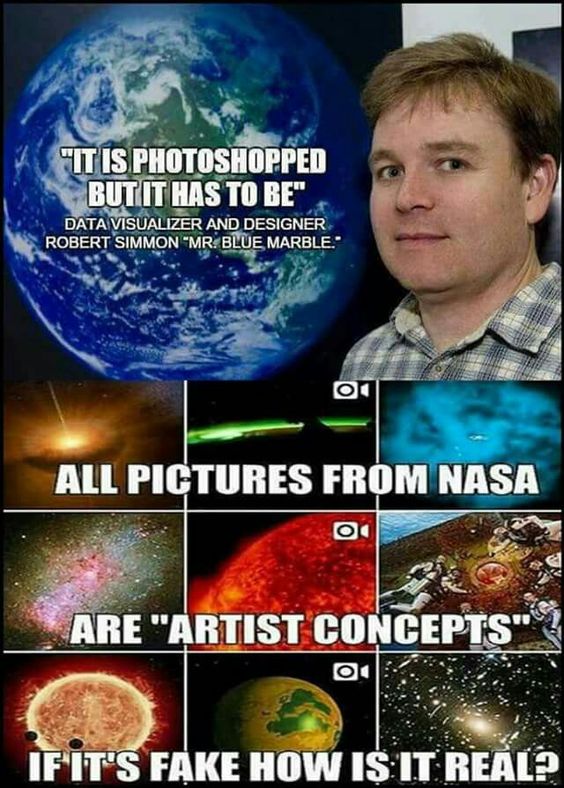 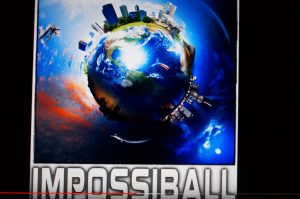 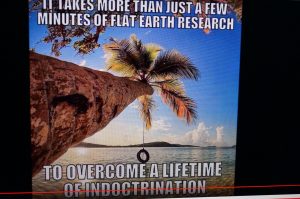 Do you still believe we went to the moon? – Flat Earth Man

There’s no blast crater from the lunar module
Probably coz that thing was a model
Or the flag that flutters with no atmosphere
Don’t you think that’s a bit queer
Intersecting shadows means another light source
Do I think it’s fake, yeah of course
The whole thing was filmed on a Hollywood set
Directed by Kubrick is my best bet
The moons so cool we love to explore it
But we can’t get past low earth orbit
Do the research people I think you’ll find
Nasas admits that a bunch of times