A list of articles by LifeSiteNews on comotose and “brain dead” patients who unexpectedly recovered follows: 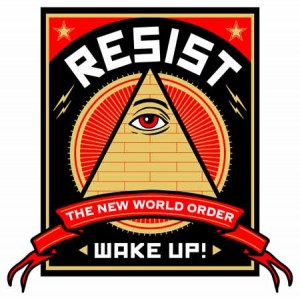 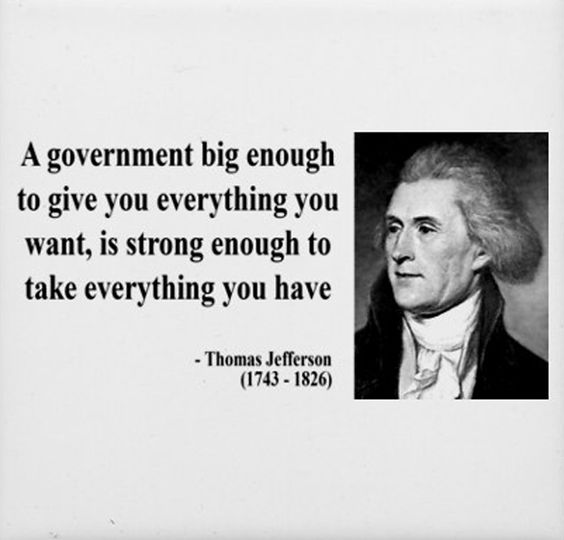 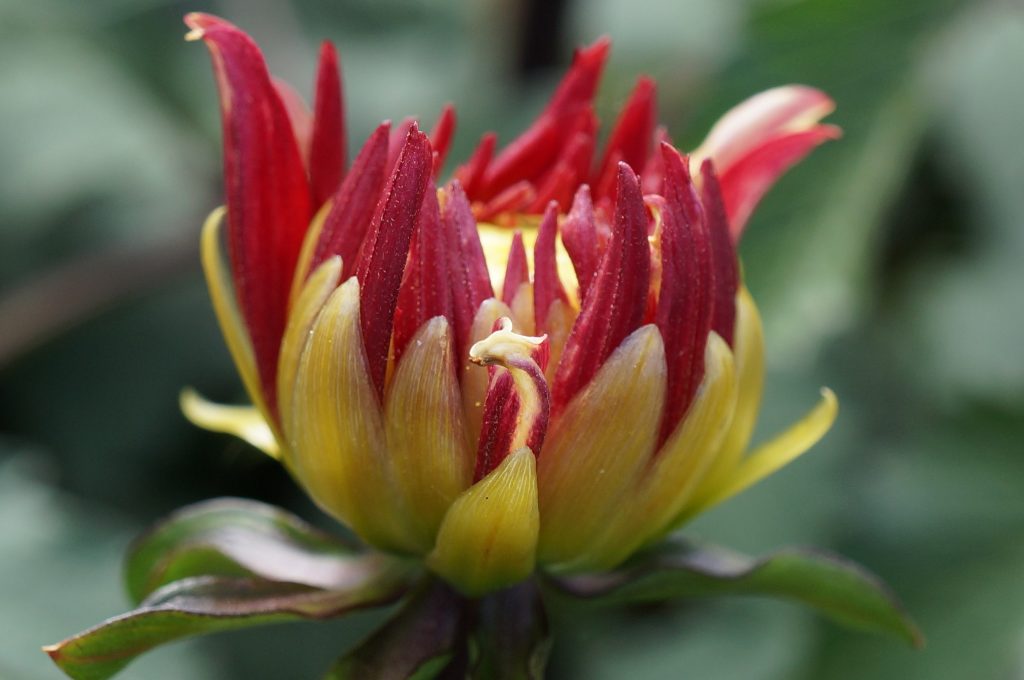 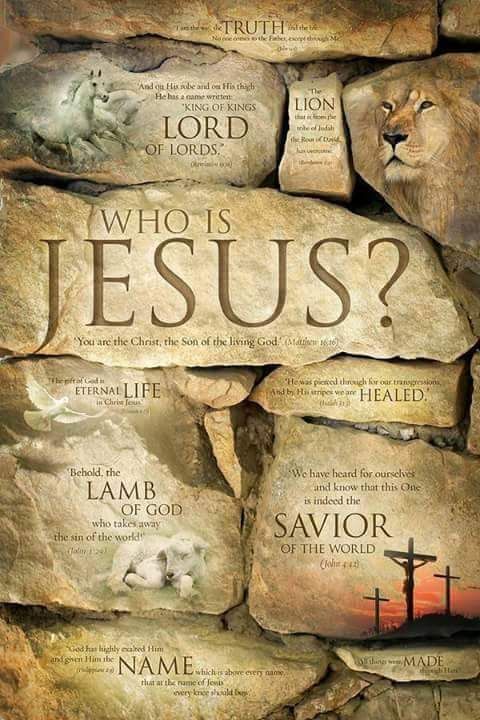 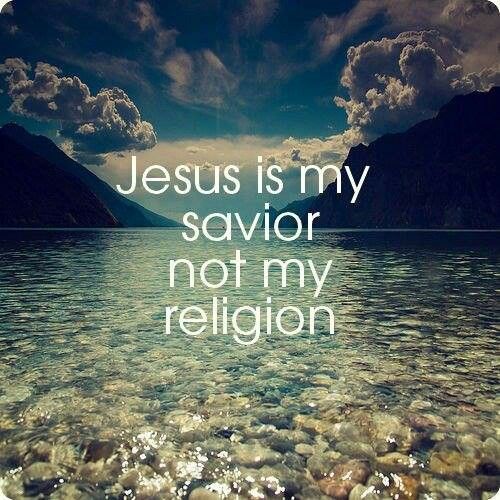 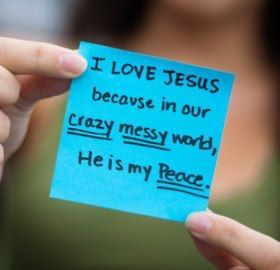 Daniel 7:23 – Thus he said, The fourth beast shall be the fourth kingdom upon earth, which shall be diverse from all kingdoms, and shall devour the whole earth, and shall tread it down, and break it in pieces.

Revelation 13:16-18 – And he causeth all, both small and great, rich and poor, free and bond, to receive a mark in their right hand, or in their foreheads:   (Read More…)

Revelation 20:4-6 – And I saw thrones, and they sat upon them, and judgment was given unto them: and [I saw] the souls of them that were beheaded for the witness of Jesus, and for the word of God, and which had not worshipped the beast, neither his image, neither had received [his] mark upon their foreheads, or in their hands; and they lived and reigned with Christ a thousand years.   (Read More…)

Revelation 14:9-12 – And the third angel followed them, saying with a loud voice, If any man worship the beast and his image, and receive [his] mark in his forehead, or in his hand,   (Read More…)

Revelation 13:7-10 – And it was given unto him to make war with the saints, and to overcome them: and power was given him over all kindreds, and tongues, and nations.   (Read More…)

Luke 9:25 – For what is a man advantaged, if he gain the whole world, and lose himself, or be cast away?

Matthew 24:1-51 – And Jesus went out, and departed from the temple: and his disciples came to [him] for to shew him the buildings of the temple.   (Read More…)

Daniel 2:44 – And in the days of these kings shall the God of heaven set up a kingdom, which shall never be destroyed: and the kingdom shall not be left to other people, [but] it shall break in pieces and consume all these kingdoms, and it shall stand for ever.

Revelation 20:4 – And I saw thrones, and they sat upon them, and judgment was given unto them: and [I saw] the souls of them that were beheaded for the witness of Jesus, and for the word of God, and which had not worshipped the beast, neither his image, neither had received [his] mark upon their foreheads, or in their hands; and they lived and reigned with Christ a thousand years.

Revelation 21:4 – And God shall wipe away all tears from their eyes; and there shall be no more death, neither sorrow, nor crying, neither shall there be any more pain: for the former things are passed away.

Revelation 19:20 – And the beast was taken, and with him the false prophet that wrought miracles before him, with which he deceived them that had received the mark of the beast, and them that worshipped his image. These both were cast alive into a lake of fire burning with brimstone.

Revelation 20:1-15 – And I saw an angel come down from heaven, having the key of the bottomless pit and a great chain in his hand.   (Read More…) 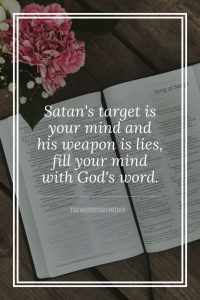 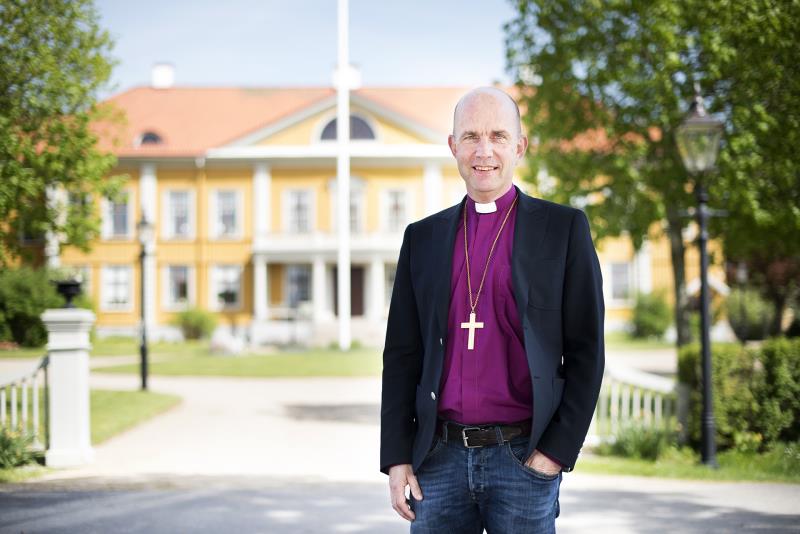 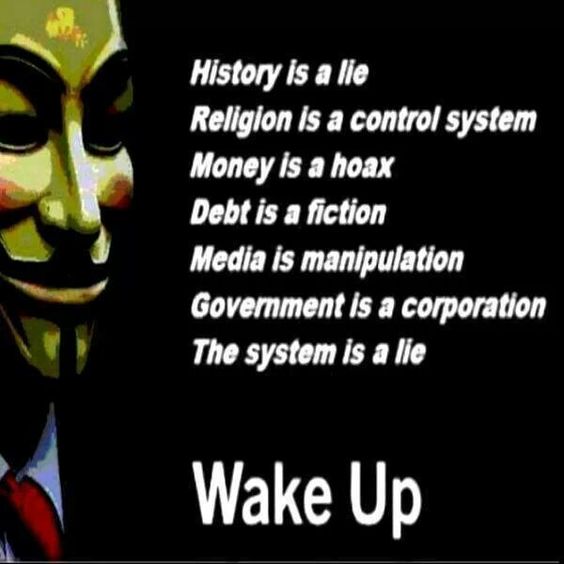 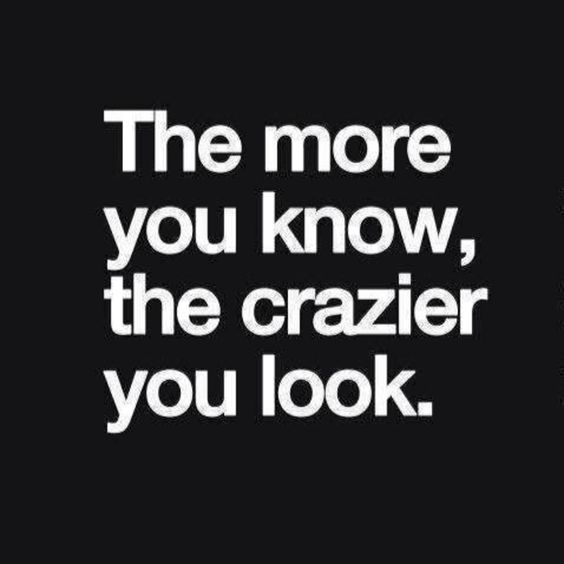 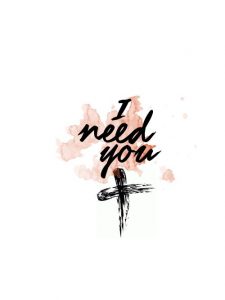 Luke 21:36 – Watch ye therefore, and pray always, that ye may be accounted worthy to escape all these things that shall come to pass, and to stand before the Son of man.

Ephesians 5:14 – Wherefore he saith, Awake thou that sleepest, and arise from the dead, and Christ shall give thee light.

Romans 13:11 – And that, knowing the time, that now [it is] high time to awake out of sleep: for now [is] our salvation nearer than when we believed.

Titus 3:5 – Not by works of righteousness which we have done, but according to his mercy he saved us, by the washing of regeneration, and renewing of the Holy Ghost;

Isaiah 52:1 – Awake, awake; put on thy strength, O Zion; put on thy beautiful garments, O Jerusalem, the holy city: for henceforth there shall no more come into thee the uncircumcised and the unclean.

John 14:3 – And if I go and prepare a place for you, I will come again, and receive you unto myself; that where I am, [there] ye may be also.

1 John 4:16 – And we have known and believed the love that God hath to us. God is love; and he that dwelleth in love dwelleth in God, and God in him.