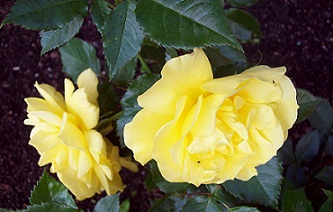 Despite severe persecution, Christians in China are flourishing and churches are growing.

China is a magnificent country, full of history, mystery and captivating beauty. But behind the wall lies a terrible truth, a truth about which many Westerners are unaware. Chinese Christians suffer unimaginable brutality and suffering because of their faith. Meet first-hand those who live, work, and sacrifice daily for their belief in Christ.

Underground Christians report brutal beatings and other torture, including a method seemed designed for Christians that entails crushing the ankles of victims while they are forced to kneel–this ”Christian” torture was applied to Liu Zhenying, one of the eight arrested in Henan in March, breaking his ankle.  …see videos